Sexually transmitted infections (STIs) are a group of communicable diseases acquired primarily through sexual contact.
They are currently the most frequent group of infectious diseases notifiable in most developed countries.

STIs contribute to the spread of HIV / AIDS, which is why people with any of these diseases (gonorrhea, chlamydia, syphilis, chancroid and trichomoniasis), who are exposed to HIV, are more likely to be infected with the virus and a Once they become infected, they increase the chances of transmitting it.

Circumcision can be accepted as an effective intervention to reduce heterosexual infections in herpes virus and human papillomavirus in men and adolescents.

Circumcision reduces the risk of bacterial vaginosis, vaginal ulcers and trichomoniasis, as well as decreasing the presence of cervical cancer in the female partner.

The practice of safe sex should be promoted, since the protection of circumcision is only partial. Although studies in Africa have shown that circumcision can decrease the spread of HIV in heterosexuals, it would not be very effective in preventing infections in homosexual and bisexual men. In some research conducted in African regions it was found that circumcised heterosexuals were 60% less likely to contract HIV. 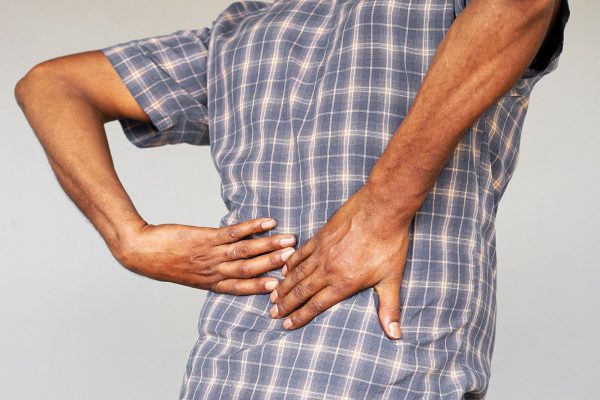 Preventive Health: All about urinary stones

September, Month of Bioethics in the Plaza de la Salud