In future generations ... How to prevent violence

The family is a system with a network of relationships, a natural context to grow and receive help, a living system that exchanges internal and external information where fluctuations are followed by a response.

Each of the members must have their clear role, as well as the limits, which must be flexible in each interaction, taking into account the individuality of the members, as Salvador Minuchin, a prominent therapist, creator of structural family therapy points out.

Here we propose essential aspects to handle the issue of family and violence.

The functions of the family are:
- Provide roof and food.
- Provide emotional security.
- Ensure economic security.
- Provide sexual enjoyment.
- Provide education.
- Promote the socialization of children.
- Serve as a spiritual guide.
- Accompany in the disease and rehabilitation.

When the family's functions are not fulfilled, we will find a structure break, diffuse limits, rigid limits and the promotion of violence.

Domestic Violence They are all acts of aggression, abuse or abuse that occur in the family environment, inside or outside, in relation to one or more of its members. It can be physical, psychological, omission or sexual.

The victims within the family system are women, most often; but also children, the elderly and, on a much smaller scale, men (rare cases).

Indicators of violence within the family.
I. The aggressor ...
- It is considered superior.
- Try to become essential.
- Does not recognize merits or talents of his victim.
- He needs self-affirmation and prominence.
- Feel absolute independence.
- Think that the only space for women is the house.
- Control all interactions (Cotes and Nolasco, CEG Intec, 2013).

II. Risk factor's. According to the World Health Organization (WHO), among the factors that give rise to violence are:
- Low level of instruction.
- Having suffered child abuse.
- Having witnessed scenes of violence in the family. - Attitudes of acceptance of violence.
- Gender inequalities. (WHO. Descriptive note No. 239. November 2012).

III. Myths that perpetuate violence:
- Battered women look for him.
- If she endures, he changes.
- Battered women lack education.
- What is happening is the will of God.
- The violent man is for alcohol.
- Violence against women is a private matter (Cotes and Nolasco, CEG Intec, 2013).

Reasons to stay in this relationship. Many authors have tried to identify why so many women remain in violent relationships, and most agree that it is related to:
- The existence of parenting patterns, where it is implied that serious women never leave their home.
- Fear of being pointed out by society.
- Doubt about the economic future of her and her children.
- Fear that if the man discovers her trying to escape, he kills her.
- Think that man is good at heart.
- Lack of family and social collaboration.
- Religious belief, God sent him that man
- Low self-esteem. 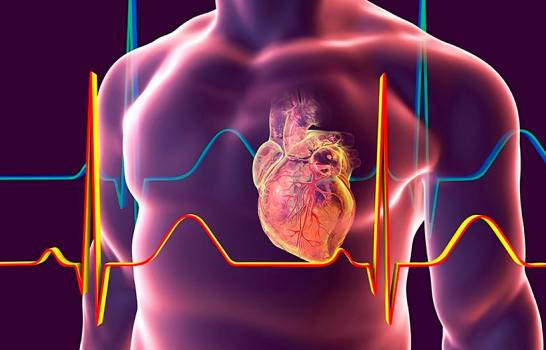