The General Hospital of the Plaza de la Salud (HGPS) has defined as a priority the use of new information and communication technologies. In this field it is worth mentioning that it is the first digitized hospital in the country and the permanent use of the media with its closed-circuit television system serving education and health prevention 24 hours a day.

In this sense, we present to the community this modern Conference Center which includes technologies such as Multimedia Systems, e-learning, Internet and interactive Videoconferences. These have been identified as essential teaching / learning aids for the development of continuing education plans and programs for physicians, nurses and the rest of the auxiliary technical personnel, in the current moments of the information and knowledge society.

This Center is named Dr. Bienvenido Delgado Billini in honor of who was our First General Director of the General Hospital of the Plaza de la Salud and honorable member of the Board.

A part of the funds for the execution of this Conference Center were acquired through the Junta de Andalucía, through the Operational Program of Andalusian Cooperation, which grants grants to organizations in countries in the process of improvement to promote integral human development , and other own funds of the General Hospital of the Plaza de la Salud.

This modern Conference Center has an area of 583 m2 and has the following facilities in its facilities:

Multi-purpose room with capacity for 65 to 80 people. It can be used as a space for receptions, toasts, among others and consists of sound and projection for them.

It also has a Management System Virtual library and a platform Virtual classroom for virtual teaching.
We invite you to know our facilities, an ideal space for your big events. 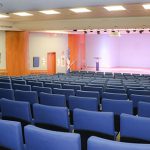 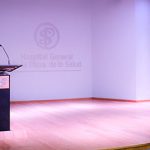 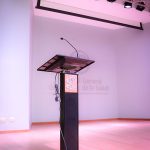 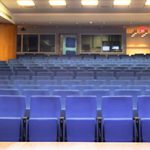 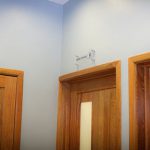 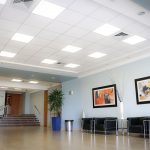 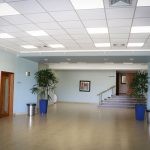 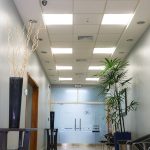 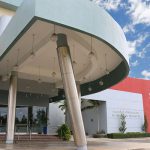 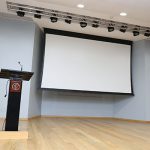 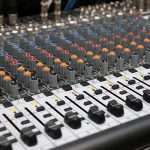 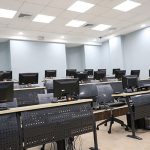 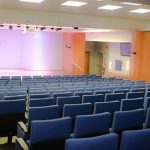