September, Month of Bioethics in the Plaza de la Salud

The year was 1999 and we concluded our master's degree in bioethics at the University of Chile. We discovered academically what at the practical level we already experienced in the country ten years before with a National Bioethics Commission formed, but without an academic support that endorsed it and founded the interventions that a group of standard bearers had been developing in good faith.

Undoubtedly, we should mention in that group of brave the deceased and always remembered Dr. Andrés Peralta, who with his efforts and self-financing came from Santiago de los Caballeros to collaborate and encourage key people for this nascent company.

I remember that in the middle of a class, on one of the cold days of June, Professor Diego Gracia explained to us about the teaching of bioethics committees, their link with moral deliberation and the ethical dimension of clinical practice and while delighting us with the foundations, my mind escaped to think how we could implement these experiences in the Dominican Republic.

There were already cell phones and emails, but in a very incipient way, so I turned to my class notebook to develop an ideal model and associated it from the beginning to the image of another dreamer, Dr. Frank Gómez , who at that time was in the General Plaza de la Salud Hospital as an assistant to the director, who was known to me, who was his student in other chairs, and had full confidence that he would like to open the doors to the idea, because he It was one of those conquered by Dr. Peralta. I am referring to Dr. Delgado Billini, who had been part of those tortuous beginnings of bioethics in the country.

At the end of the class I went to a shopping center where they rented the internet service for hours, hired the necessary time and wrote to my friend Frank, who when talking to his superior told me shortly that on my return I would be received by both to know the proposal and a preapproval, because the proposal coincided with the nascent experience of the HGPS.

In September the meeting had already been consummated, the plan had been approved and a sensitization experience began for all staff, for the presentation of this new discipline unknown to all and that raises so many concerns and interest.

The month was not over and the Bioethics Committee was already a reality. The training workshops were frequent and an operational plan began with ambitious intentions, since all the personnel had to go through a basic ethics training. Today we would call these “institutional ethics workshops”; We are ahead of the time.

There would be a lack of space if we were to mention by name all the actors who were managers and / or members. 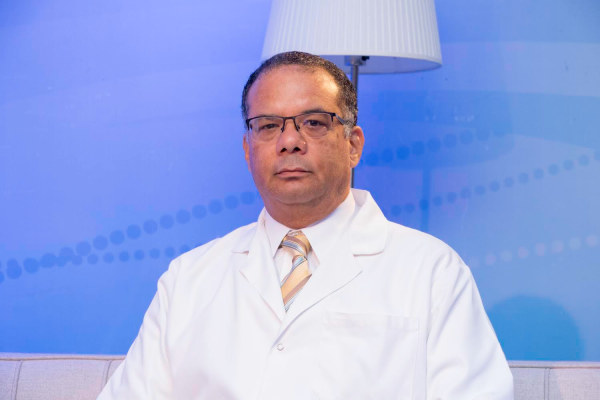 Diabetes mellitus: can we cure it?