The disorder called Guillain Barré syndrome is a rare disease characterized by a rapid weakening of the extremities, both upper and lower. This disease was described in 1859, by a French neurologist named Jean Baptiste Landry and can affect people of any age and sex.

Guillain Barré syndrome is known by other names, including:
1) Acute inflammatory demyelinating polyneuropathy, (acute refers to its sudden onset); inflammatory, because it produces inflammation of the nerves and demyelinating, because it damages the outer layer of the nerves, called myelin; polyneuropathy because it attacks different nerves.
2) idiopathic polyneuritis (inflammation of nerves of unknown cause).
3) poly radicle acute idiopathic neuritis.
4) Landry's upward paralysis.
5) Polyneuropathy decreases acutely.
6) French poliomyelitis, in allusion to the Gallic neurologists who recognized it.
7) neuropathy post infection.

What causes Guillain-Barré syndrome? It occurs as a result of a defect or failure, in the body's immune system (the system responsible for protecting the body from external aggression).

This system attacks, by mistake, myelin, which is responsible for carrying electrical impulses quickly and efficiently between the nerve cells of the brain and the spinal cord. Myelin allows electrical signals to propagate very quickly, causing the stimulus to reach the spaces in which the neurons communicate with each other in time.

Symptoms of the disease. Sometimes, prior to the symptoms, there are usually abnormal sensations, such as tingling in the legs, arms and face, feeling of heavy legs, myalgias (muscle pains), paralysis of the extremities and facial muscles, and in a 20 30% of cases are affected respiratory muscles. In severe cases there may also be disorders of swallowing, these cases are considered life threatening, and should be treated in the intensive care unit.

From 3 to 5% of the patients seen in the most favorable environments (hospitals, multidisciplinary hospitals with the best resources), patients with this syndrome die from complications of the disease, such as paralysis of the respiratory muscles (septicemia). (generalized infection) pulmonary thromboembolism, cardiac arrest, ilioadinamic, all this caused by a picture of dysautonomia, in which the autonomic nervous system stops performing its own functions, such as regulating blood pressure, heart rate, bowel movements (peripstasis) It is good to remember that the nervous system is composed of brain, cerebellum, spinal cord, peripheral nervous system and autonomic nervous system.

Known causes that can cause Guillain Barré syndrome. This syndrome is usually related to a previous history of a viral or bacterial-type gastrointestinal infection, respiratory infection (pneumonia) and in the last years 2016, 2017, 2018 it has been related to the Zika virus and the virus of the influenza, also called common flu. 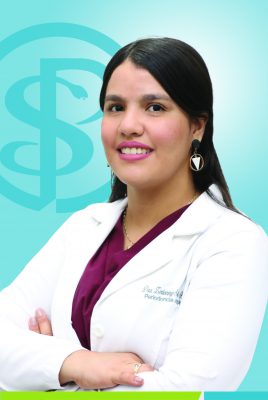 Inflammatory Diseases of the Oral Cavity 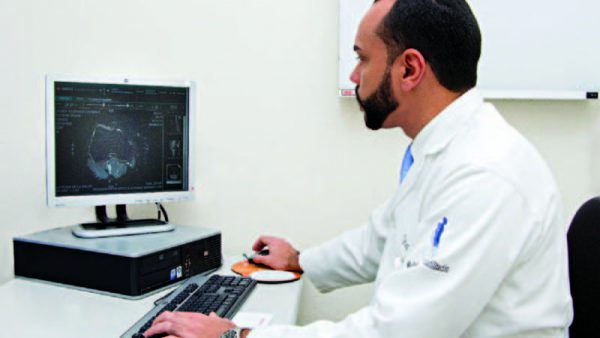