Importance of breastfeeding during COVID-19

According to the recommendations of the World Health Organization (WHO), breastfeeding should be given exclusively up to 6 months and together with complementary feeding up to 2 years or more if the mother so wishes.

There are different stages or periods in the production of human milk, among which are:

Colostrum: it is the first milk produced by the mammary glands when breastfeeding begins. It is enough and fills the baby's stomach; It is yellow in color and highly concentrated, rich in substances that help the baby to defend itself in the first days of any type of infection.

Transitional milk: is the milk that is produced between the fifth and tenth day after delivery, has a higher content of fat, lactose and vitamins, adapting to the needs of the baby.

Mature milk: is the milk that is produced around the tenth day postpartum and is the one that will be produced for the rest of the time during the breastfeeding period. It provides the baby with all the nutritional and caloric substances that he needs.

The main components of milk are 88% water, then there are proteins, carbohydrates, fats, minerals and vitamins, as well as bioactive elements, hormones and enzymes. Regarding the proteins of human or human milk, 30% is casein and 70 % is whey protein basically composed of alpha-lactalbumin, beta-lactoglobulin, immunoglobulins, lactoferrin, lysozyme.

The main carbohydrate in milk is lactose (it is composed of glucose and galactose), it provides the 40% of energy, but also other fundamental functions for the development of the nervous system, for the absorption of minerals.

As for fat, it is the most variable component of breast milk. At the beginning of the feeding the milk is light and at the end it becomes creamy, as it is 4 to 5 times more concentrated than the first. This change allows the baby to quench his thirst first and then his appetite.

The concentration of vitamins in human milk is adequate for the child, although it may vary according to the mother's intake.

As for minerals, the concentration of most of these in human milk such as calcium, iron, phosphorus, magnesium, zinc, potassium and fluoride is not significantly affected by the maternal diet. 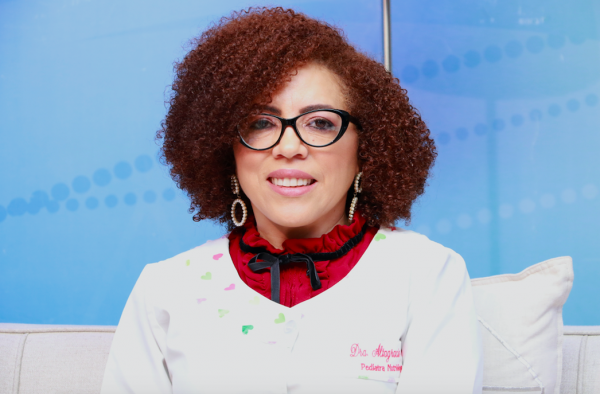 Complementary feeding, when and how to start it? 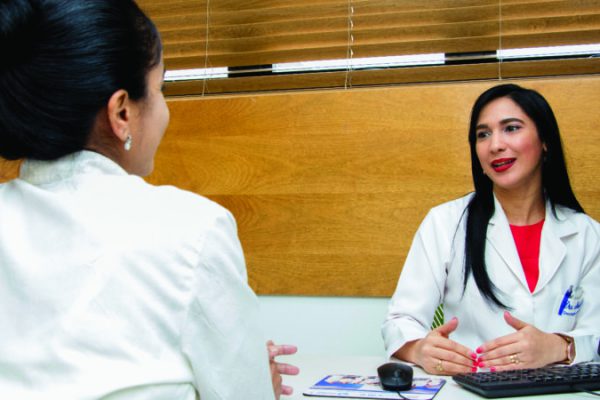